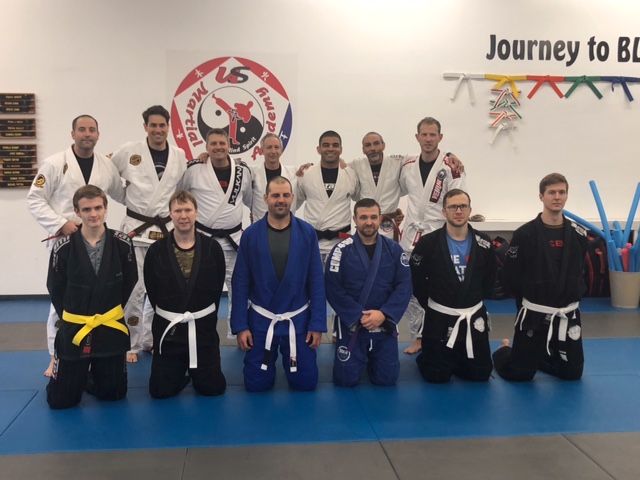 Brazilian Jiu-Jitsu (BJJ) is primarily a grappling martial art with techniques and strategies deeply rooted in the science of ground fighting. A Brazilian Jiu-Jitsu practitioner will attempt to bring his opponent to the ground and then obtain a dominant position there. Once in this dominant position, the Jiu-Jitsu practitioner can choose from a wide arsenal of joint locks, chokes and strikes with which to subdue his attacker. BJJ can be trained for self defense, sport grappling tournaments (gi and no-gi), mixed martial arts (MMA) competition, and for fitness.

Widely regarded as one of the most gifted grapplers of all time, the Nova Uniao product earned his black belt while still a teenager and went to on to win multiple  Brazilian Jiu-Jitsu World Championships.

“Shaolin” is considered one of the best lightweights in MMA. He has fought in several organizations all over the world, including Shooto Japan, Shooto Hawaii, Rumble on the Rock (Hawaii), Cage Rage (England), and K-1 HERO’S (Japan). He has held the Shooto welterweight (154 lb) title, as well as the Cage Rage World lightweight championship. 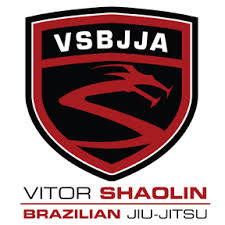 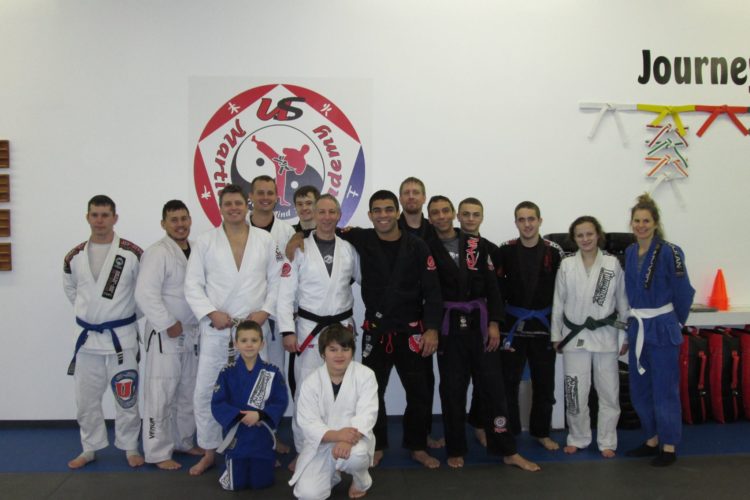